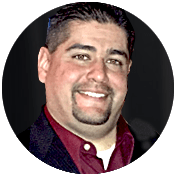 James Acosta brings his customer service background and strong sense of loyalty to the Mercury team. His diligence and determination has led him to become a fiscally responsible and debt-free homeowner — an accomplishment he was driven to achieve as a strong foundation for his two children. When James isn’t cheering on his active and athletic kids (he’s their greatest fan), he’s rooting for his favorite pro teams. After attending the Stanley Cup Finals, James only has the World Series, NBA Finals, and the Super Bowl to cross off his bucket list. His greatest hero is his own mother whom he credits with helping make him the man he is today. 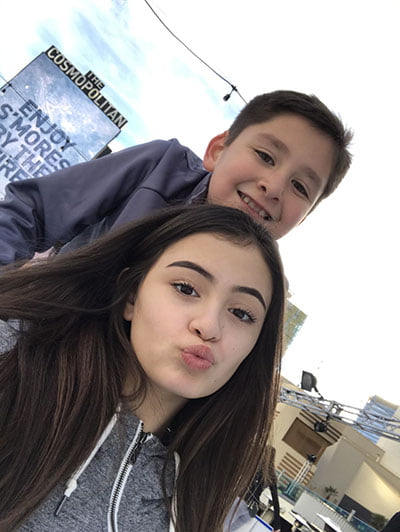 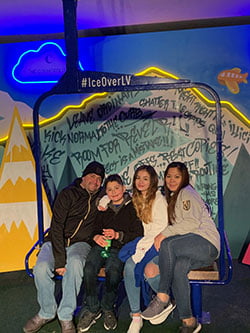 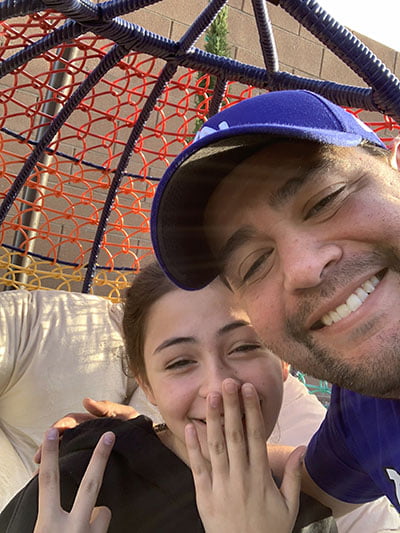