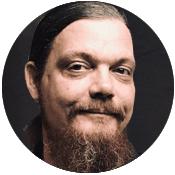 Joe Kelly loves cars. Not only can he help you ship your car, but he could also most likely assemble the engine in record time. The son of a racer, Joe’s formative years weekends were spent watching his Dad race at the Hollywood Speedway. “My father raced and we would rebuild the engine after every run,” recalls Joe. “I purchased my first car before I could legally drive and have been a gear head ever since.” 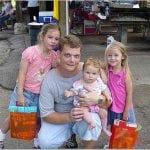 A father to three successful daughters, Joe is a veteran of the U.S. Army. When he’s not under the hood of a car or truck, you can find him researching genealogy, sewing costumes with his daughters and advancing the missions of the National Parent Teacher Association, Wounded Warrior Project, Shriners International.