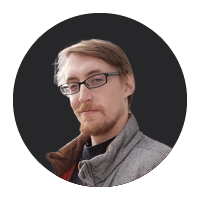 Robert has been an agent with Mercury since 2021. Co-workers describe him as creative and adaptive. He prides himself on being personable, honest, tenacious, and enthusiastic about anything he takes part in.

A real go-getter, Robert has a long list of accomplishments. He became a certified Microsoft Office Expert at the age of 13, he has volunteered as a Fire Police Officer for his local fire department and has taught himself how to do nearly everything he has an interest in. When he’s not busy upskilling, he is passionate about giving time to the issues he cares about, such as social equality, animal welfare, environmentalism & permaculture. 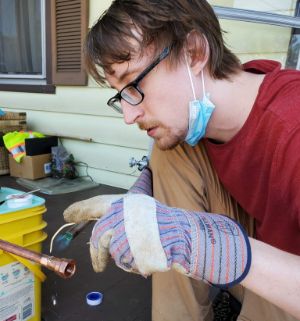 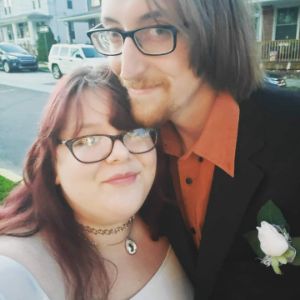