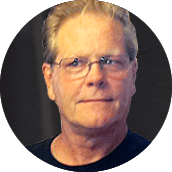 Scott’s been an agent with Mercury since the summer of 2019. He traded tough times for a life of peace and sobriety and now his only vice is being a workaholic. He’s a problem solver with a great work ethic. Scott’s future goals include cruising to Alaska and a train ride across Calgary, Alberta. When Scott’s not at Mercury he enjoys spending time outdoors in nature and quality time with his grandchildren. 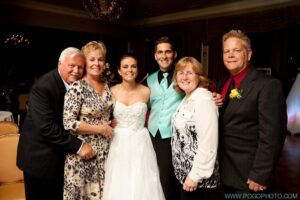