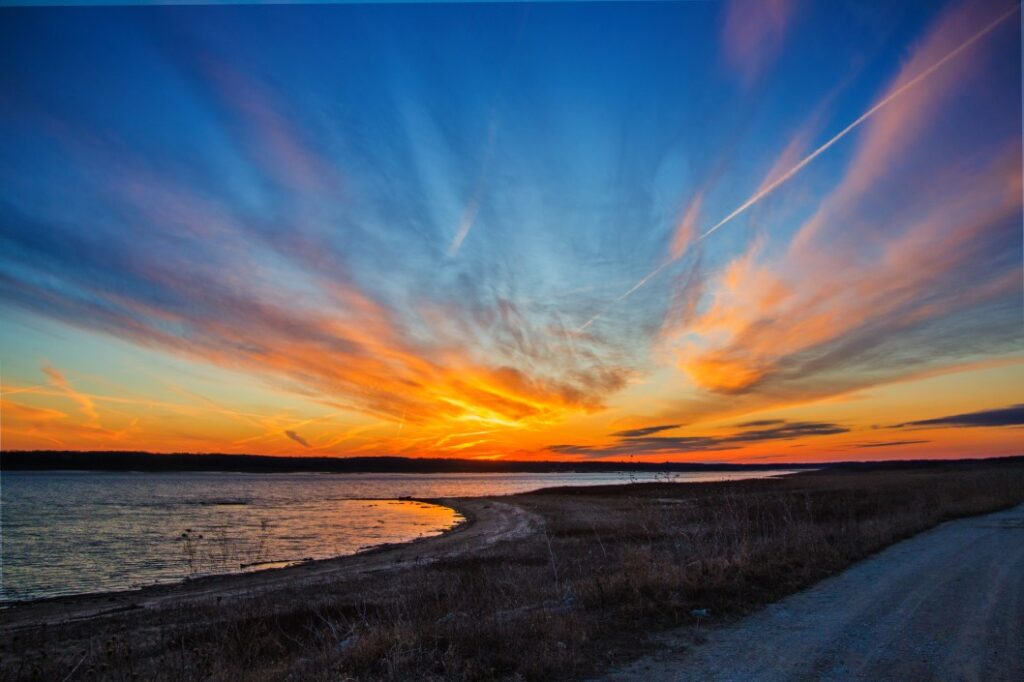 When you’re transporting a vehicle to Iowa, chances are you’re going to see higher prices than other areas and cities across the U.S. because of the fact that much of the state is classified as rural. In other words, outside of a few smaller metropolitan areas, Iowa doesn’t have a lot of people living in it, which reduces its popularity in the eyes of carriers – carriers like to run routes through major metropolitan areas and cities, as that’s where all the customers are. Iowa has enough metro areas to warrant some traffic in and out – all states do – but chances are carriers won’t be as prevalent along routes to or from Iowa because there’s not as much money for them there. However, there are a few things you should know that may help you save some money on your next auto shipment to Iowa.

For starters, Davenport, Iowa City and Des Moines – three of the largest metro areas in the state – all sit along Interstate 80, the main east-west interstate running through Iowa. I-80 is a popular east-west interstate for many logistics industries, including auto transport; however, routes east of Iowa are generally more popular and highly traveled by carriers as opposed to west of the state. Therefore, shipping to Iowa from the eastern side of the state – particularly from cities that sit near or on I-80 – will generally be cheaper than routes from the west, which has less metro areas along the interstate and also fewer interstates that connect to I-80.

I-35 is the other major interstate that runs through Iowa, though this one goes north-south as opposed to east-west. It services much of the Midwest from Texas up to Minnesota, running through cities such as San Antonio, Fort Worth, Oklahoma City, Wichita, Kansas City, Des Moines and Minneapolis. This route may not be as popular as I-80, though more carriers will generally run routes along it in the summer, as that’s when most of the customers moving in and out of the Midwest are moving in and out of the Midwest. Chances are you can find some good deals from cities along I-35 if you’re shipping into Iowa, but there may be times when carriers aren’t as willing to run routes that north, especially in the winter when the weather gets brutal. You can call our office for more information and you can also visit the state’s official website here. 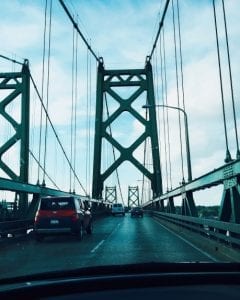