The state of Ohio was one of the first to be inhabited west of the Appalachian Mountains. It was one of the first states west of the mountains to actually become a state. Ohio has a long history and several significant urban areas as a result of early settlement and exploration. The state’s economy has boomed and busted with transportation and trade. Thus, cities like Cleveland and Cincinnati were hit hard in the latter part of the 20th century by deindustrialization.

Are you thinking of shipping a car to or from Ohio? Our guide on auto transport to Ohio provides you with all you need to know.

Need To Ship Your Car To Ohio?

Of the north-south interstates, perhaps I-75 is the most prominent. Running from Mobile, Alabama north through cities like Chattanooga, Knoxville, and Cincinnati, it is a vital lifeline for many carriers operating along north-south routes through the western Appalachian foothills and the surrounding region.

I-77 also runs north-south, though it is not as prominent in the sense that not as many carriers use it. It states in Columbia, South Carolina and runs through western North Carolina and West Virginia on its way into southeastern Ohio. Once in Ohio it passes through cities such as Canton and Akron before terminating along I-80 near Cleveland.

Carriers have a lot of ways to get around Ohio, on the whole. Most of these interstates connect to one another through various other interstates. This allows carriers to quickly alter routes if they need to. It also gives them plenty of metro areas they can run through to find loads. Ultimately, they make money while they’re driving.

The state of Ohio has several major east-west interstates that run through it, primarily I-70 and I-80. I-70 runs through south-central part of the state. It services Columbus and other outlying cities on its way from Baltimore to its terminus at I-15 in central Utah. It’s a long interstate that allows carriers access to several major metropolitan areas. This includes Pittsburgh, Dayton and Indianapolis. It is definitely more popular for carriers running routes through the middle parts of the country.

Though I-80 runs through more metro areas. I-80 originates in New York City and runs west through smaller cities in New York and Pennsylvania before hitting Youngstown, Ohio. From there, it passes through cities such as Cleveland and Toledo before heading into northern Indiana and ultimately into Chicago.

This is a rather new concept that the United States has really pushed to prominence. That of an industrial nation gradually becoming less industrial. But though the cities may change, the routes to and from them. Similarly, you should not overlook their overall size and importance in the auto transport industry. 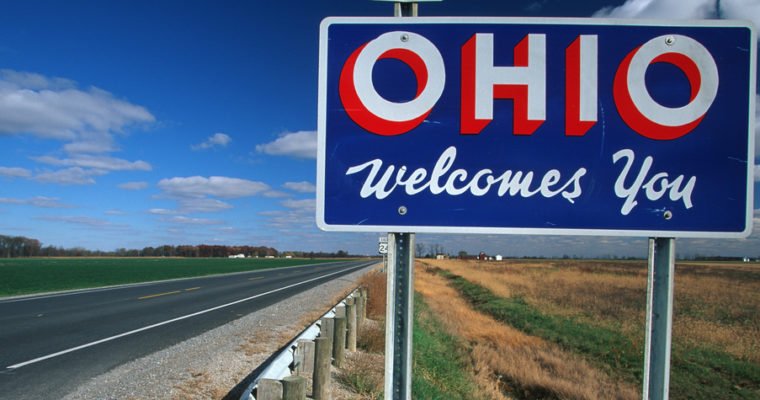