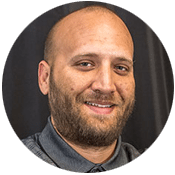 Charlie considers his son his single greatest accomplishment. He loves to travel. His favorite places to visit have been to Sweden, Nevada, Colorado and San Francisco. Hobbies include racing dirt bikes and anything outdoors — especially on the water. He looks forward to becoming debt-free and wants to travel the world with his son. 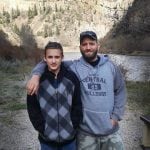