Florida is the third most populous state in the U.S, with nearly 21.5 million residents. The state ranked 22nd in total landmass. It’s also the most southeastern U.S. state, bordered by the Atlantic Ocean on the east and the Gulf of Mexico on the west. As a result, the Sunshine State has hundreds of miles of beautiful sandy beaches, and transport routes for easy shipment. Are you thinking of shipping a car to or from Florida? Our guide on auto transport to Florida provides you with all you need to know.

Need To Ship Your Car To Florida? 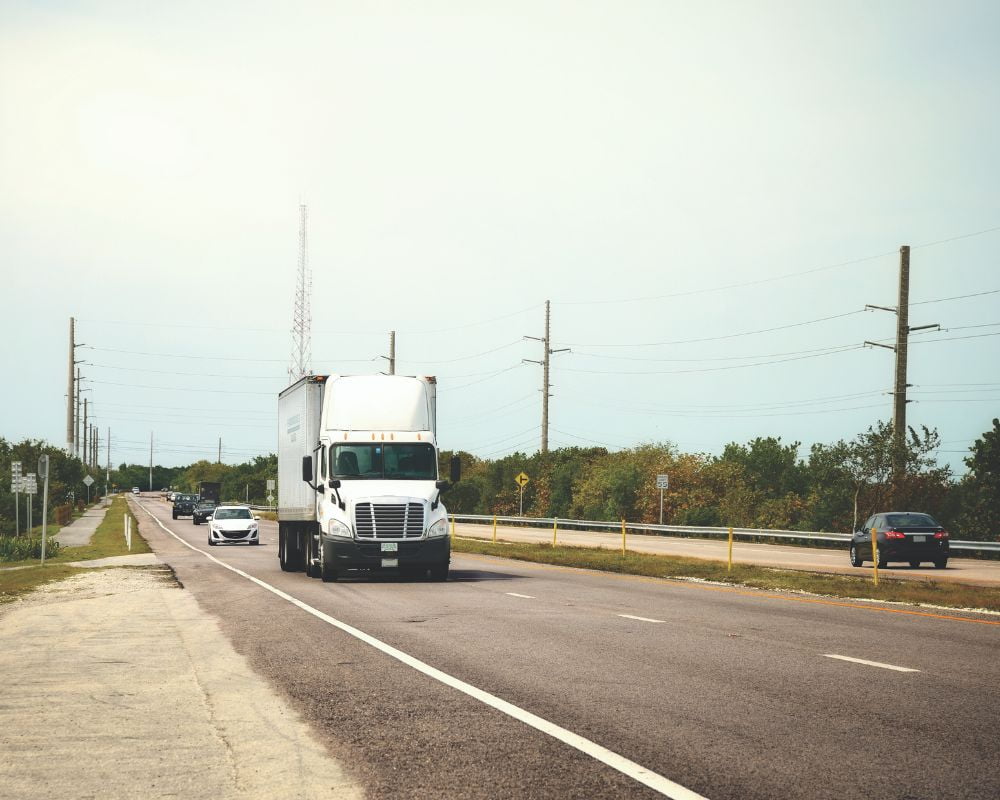 When shipping a car to Florida, there are four interstate highways and eight auxiliary highways you can use for auto transport to Florida. Learn more about interstate and highway routes below.

The Florida highway system provides easy access to virtually any of the state’s more significant cities, from Pensacola in the west to Jacksonville in the northeast and Key West. I-95 covers north-south routes along the entire eastern coast, and I-75 enters the state in the north from Valdosta, Georgia, and runs down the Gulf Coast.

Shipping a Car to Florida Is Easy With Mercury Auto Transport

I-10 is the primary east–west feeder from Alabama, and I-4 connects the state, east, and west between Daytona and Tampa. Almost all Florida’s major cities lie along one of these routes. The few that do not are serviced by excellent state roads. Thus, this makes auto transport to Florida quick, convenient, and reasonable. The migration of snowbirds each Spring, new residents and retirees arriving in record numbers, and vacationers keep the auto transport routes busy.

Want to find out how much auto transport to Florida is? Then fill our online form to get an instant no-obligation quote. We’ll send you Florida auto shipping quote based on present market pricing.

Florida is home to some of the country’s most beautiful and famous cities. This includes Jacksonville, the largest city in the state and the entire southeast; and Miami, with its outstanding beaches and nightlife. Fort Lauderdale, the country’s Spring Break destination, and Tallahassee, the state capital and home to Florida State University and Florida A&M.

The U.S. Census Bureau lists Florida as one of the fastest-growing states in the country, led by the city of Jacksonville. Many people visit from the north east, particular New York for so many reasons. This includes the beaches, weather, fairly priced real estate, and lack of state income taxes. Businesses, too, find the tax incentives an excellent rationale to relocate to the state.

For many, Florida is a part-time home during the winter season for a month or more. Each year, from October/November to April/May, the state’s population grows by over one million people. This does not include tourists.

Tourism is the state’s largest industry adding over $100 billion annually to Florida’s economy. The beaches, amusement parks, and other unique tourist attractions make Florida one of the most visited states in America.

Each year family vacationers flock to Orlando, sunseekers head to the coastal cities Miami, and Fort Lauderdale. While others seek the white-sand beaches of the Florida Panhandle. The Florida Keys and Key West seem like tropical islands, a world away from the mainland.

Some of the top tourist attractions include Disney World, of course, Universal Studios, Busch Gardens in Tampa, the Everglades National Park, Kennedy Space Center, and the Daytona 500 International Speedway. Thousands flock to the state each year for the Grapefruit League, MLB’s spring training, in cities such as Lake Buena Vista (Atlanta Braves), and Sarasota (Baltimore Orioles). They also head to cities like Jupiter (St. Louis Cardinals), Tampa (New York Yankees), and West Palm Beach – The Ballpark of the Palm Beaches, (home to the Houston Astros and Washington Nationals).

For more information regarding the state of Florida, you can visit the official state website.

With its dense population and access to major highways, auto transport carriers can quickly get to and from Florida. This combination of population density and ease of access puts the city on many of the more frequently used auto transport routes.  Thus, this makes shipping more economical and shorter wait times for pick-up and delivery. I-95 runs directly from Miami through Fort Lauderdale, West Palm Beach, Daytona Beach, and Jacksonville, to New York, and to Maine.

I-10 provides access to the northwestern cities of Pensacola, Panama City, and Tallahassee. And for those cities on the glorious Gulf Coast, Tampa, St. Petersburg, Clearwater, Cape Coral, and Fort Myers, I-75 afford easy access to each city. Most importantly, transport costs for the more rural parts of the south-central state may be slightly more expensive. They may also take longer for delivery.

Mercury Auto Transport has access to numerous transports who offer either open carriers or enclosed transport services.  They also offer door to door, terminal to terminal, or door to terminal shipments. With the number of luxury and exotic auto dealers and premier auto auctions in the state, enclosed carriers are in demand. They may also be a bit more expensive, but the added protection is worth it.

In addition, we offer transport to and from any part of Florida, within the state, or to any other state in the U.S. or overseas. In addition, our experienced agents are auto shipping experts and have handled transactions like yours previously.

Whether you’ve taken a vacation home in Florida, retired, or have accepted a new position in Jacksonville or Miami, we at Mercury Auto Transport have got you covered. We specialize in car transportation into or out of the state . We’re also ready to help you move or transport your car. Thus, fill out our free online auto transport quote request form. Then, you’ll receive a customized quote in your e-mail within the next hour. 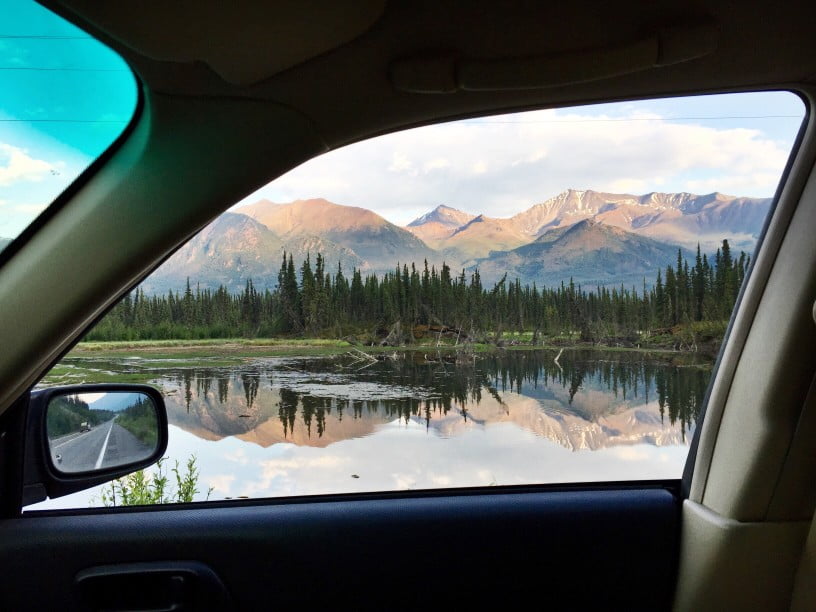